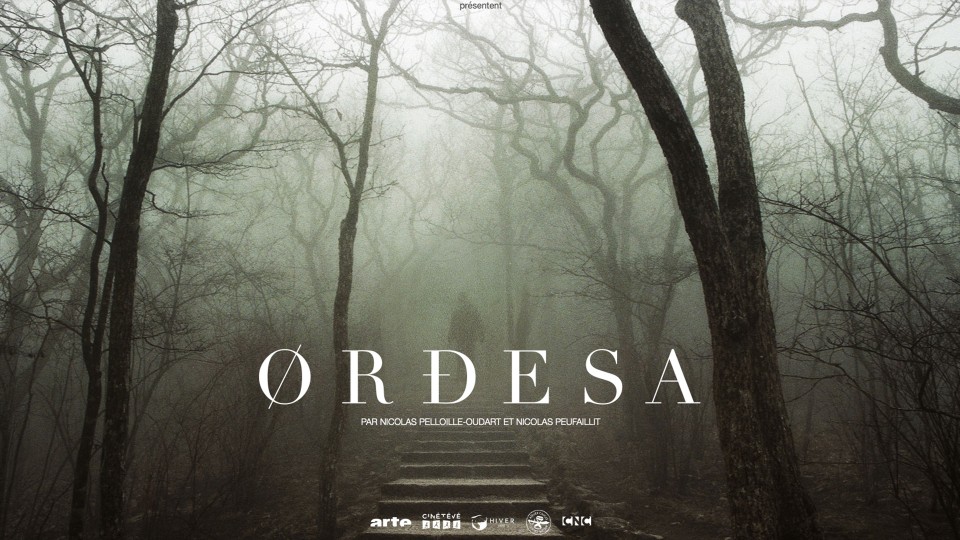 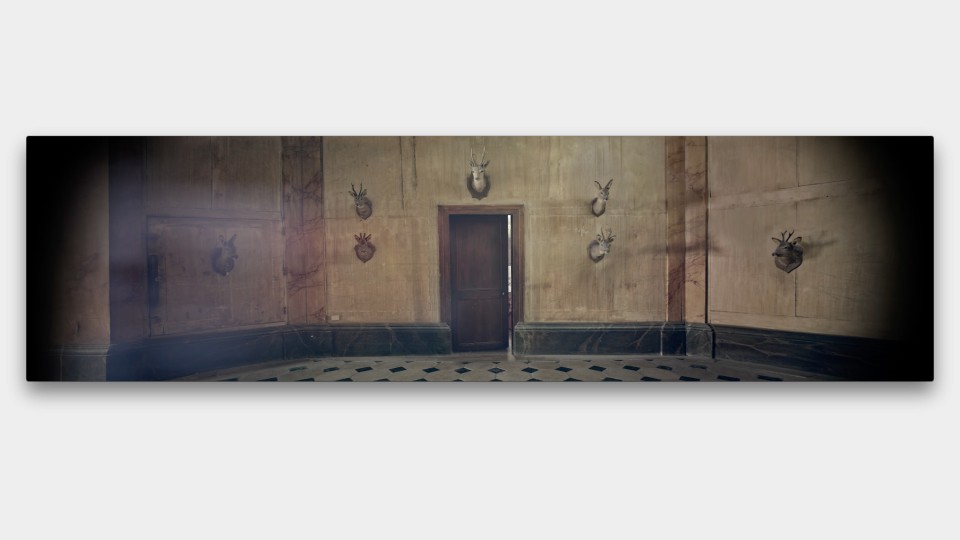 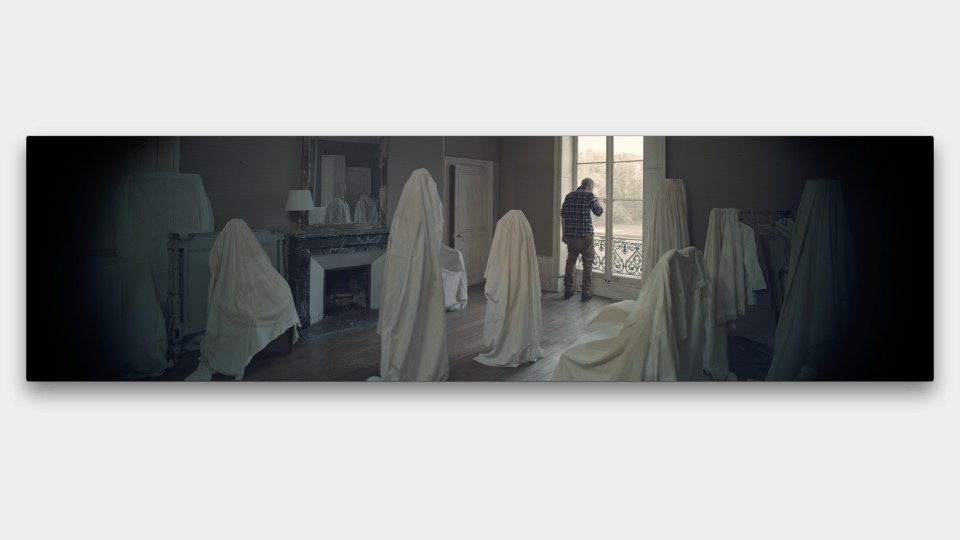 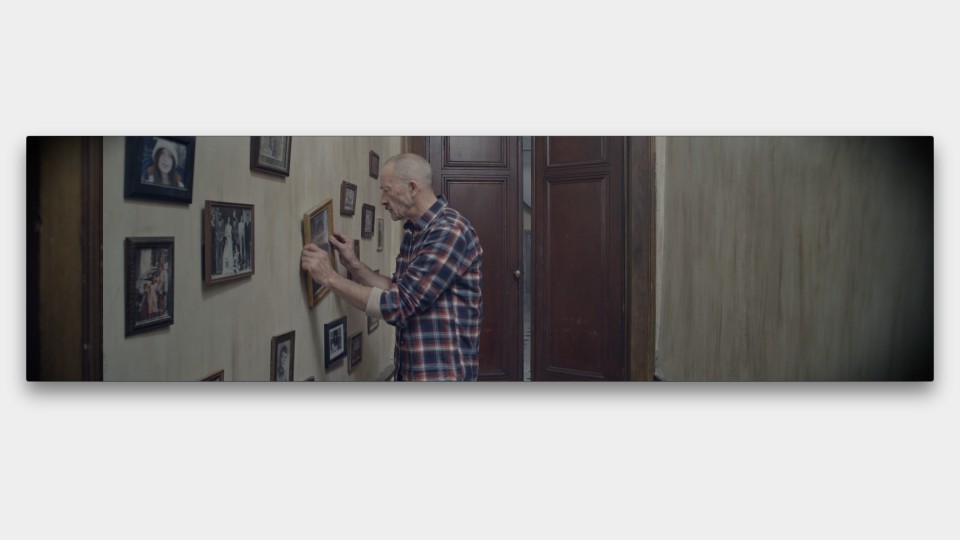 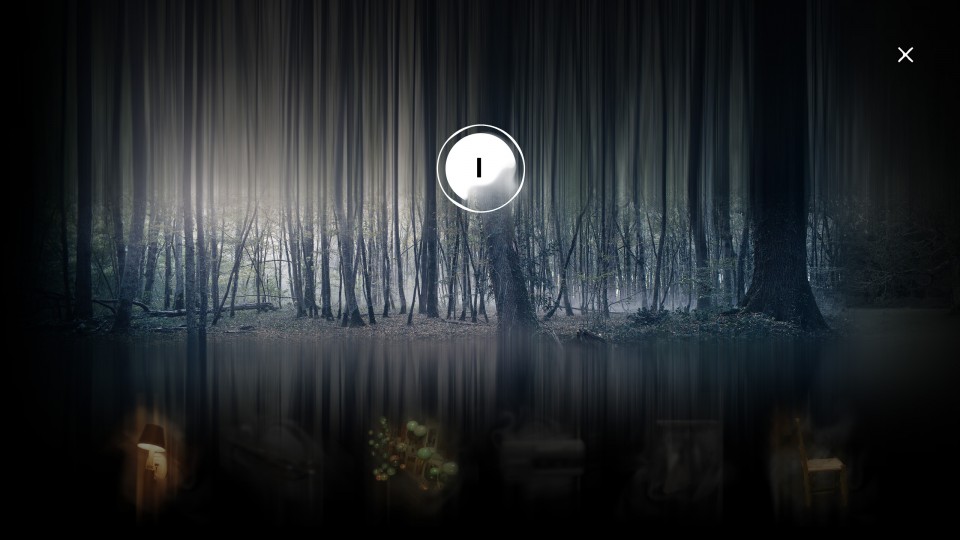 ØRDESA is an interactive film on the border between video game and movie. A story of a new genre that places the viewer at the center of the storytelling.

In ØRÐESA the viewer embodies one of the characters of the film.

A ghostly presence, invisible on the screen, but whose movements can modify the scenery and be felt by the other protagonists in the film.

By interacting with the image, the viewer's actions can have an immediate impact or be visible later in the film.

Some interactions impact objects or elements of the set. Others make the characters react and can influence the unfolding of the story.

Some interactions are required to progress in the film. If a viewer does not trigger them, he eventually gets stuck in a loop until he interacts.

With these different types of triggers we create interactions both predictable and voluntarily performed by the viewer or on the contrary, interactions to surprise the viewer.

Once the player has reached the end, he has the possibility to visualize all the interactions he has performed in a chapter menu. He can then start again and try to reveal the objects and the secrets he missed during his first viewing.