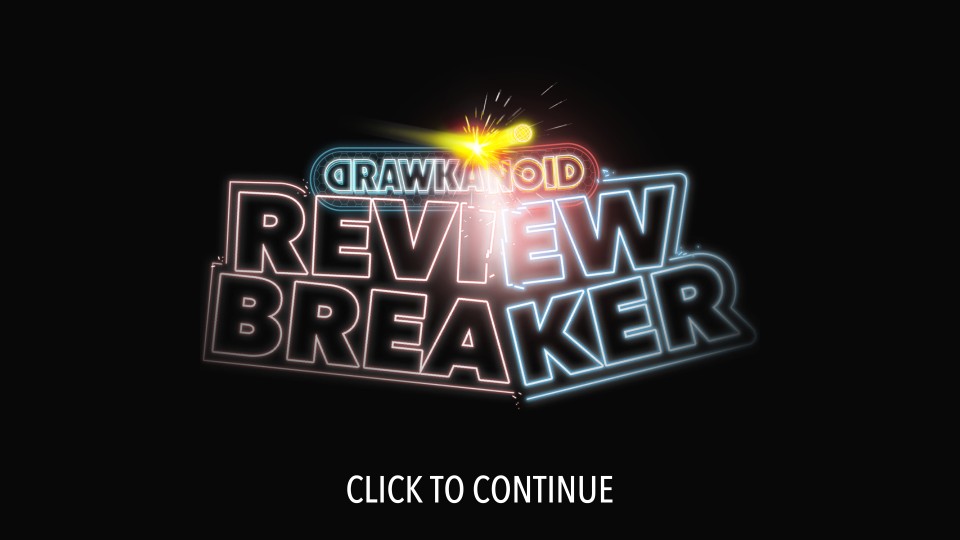 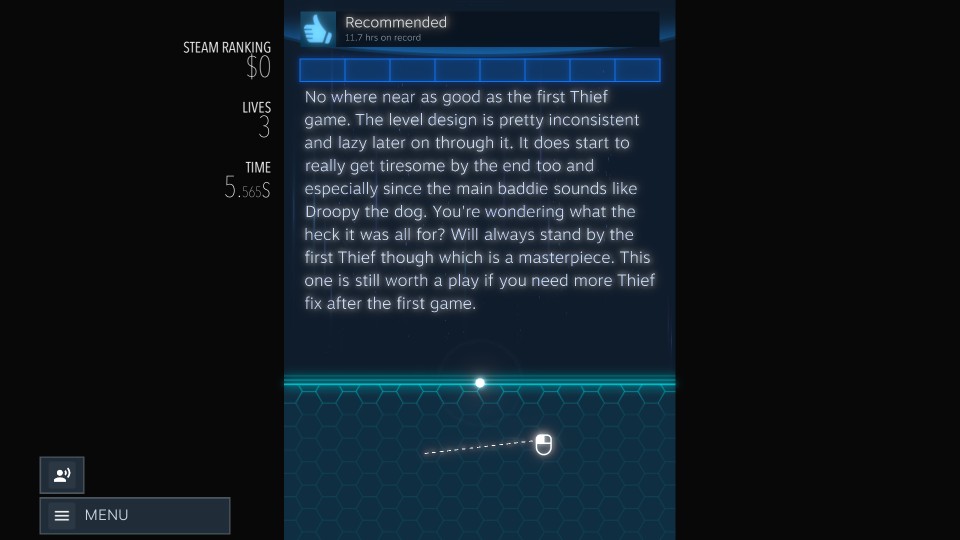 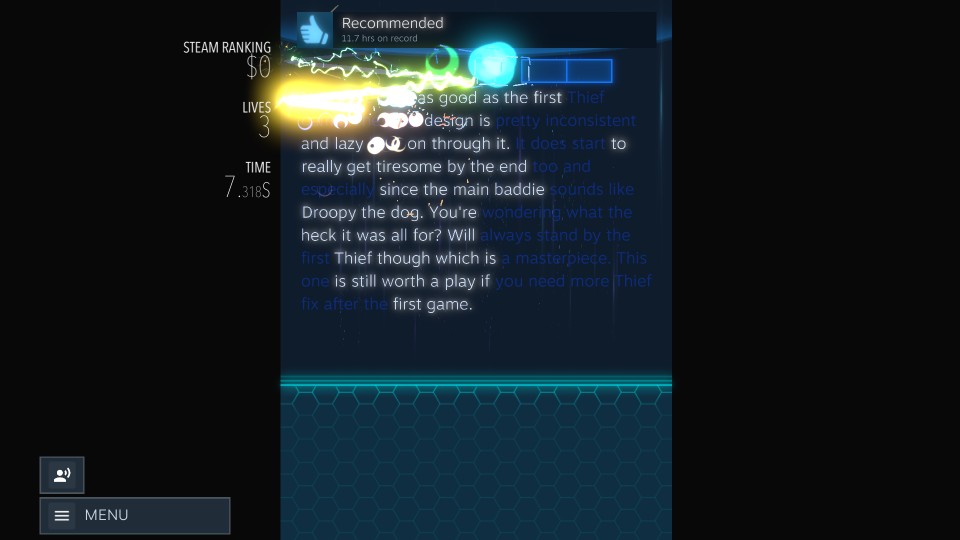 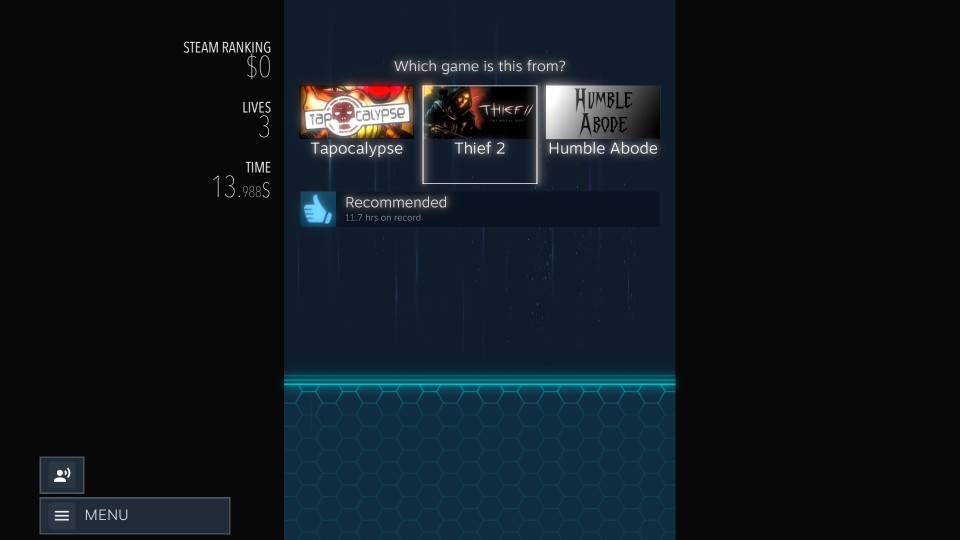 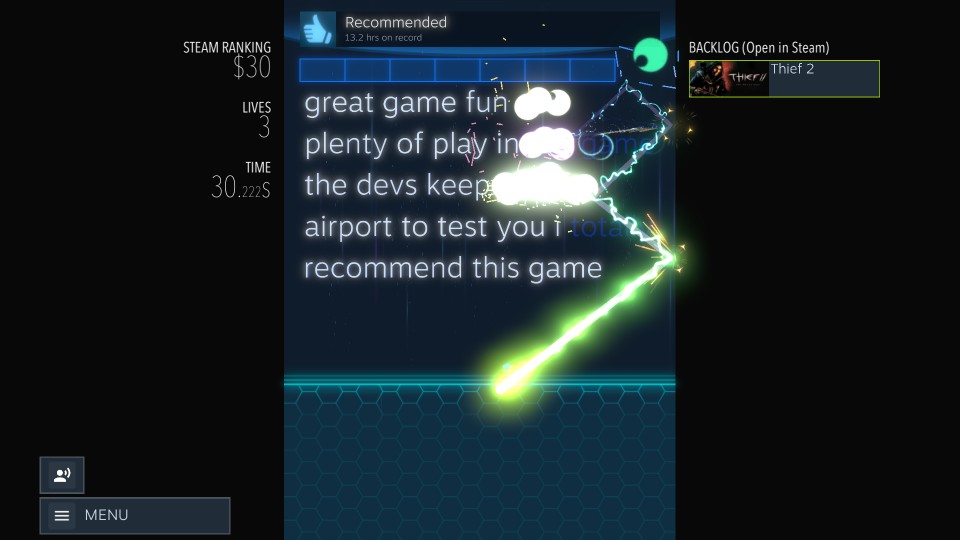 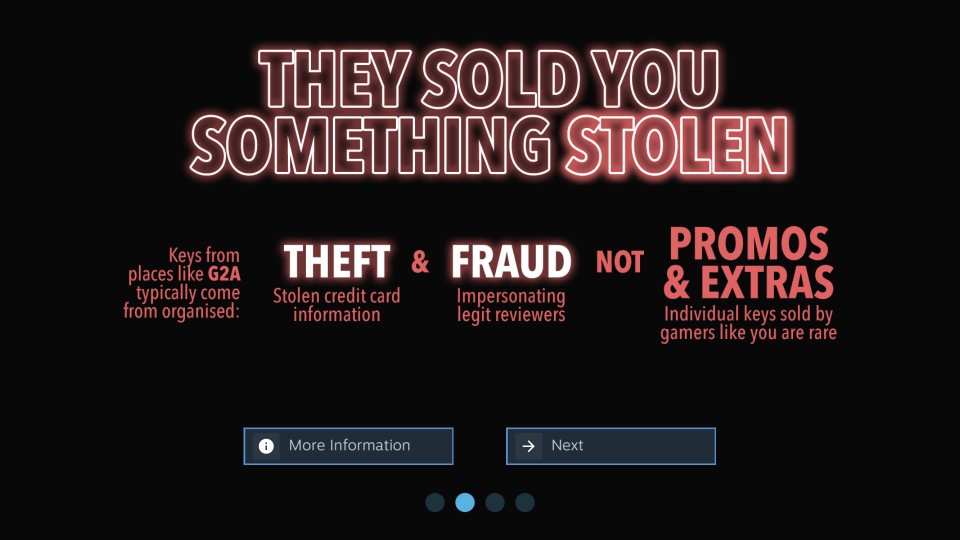 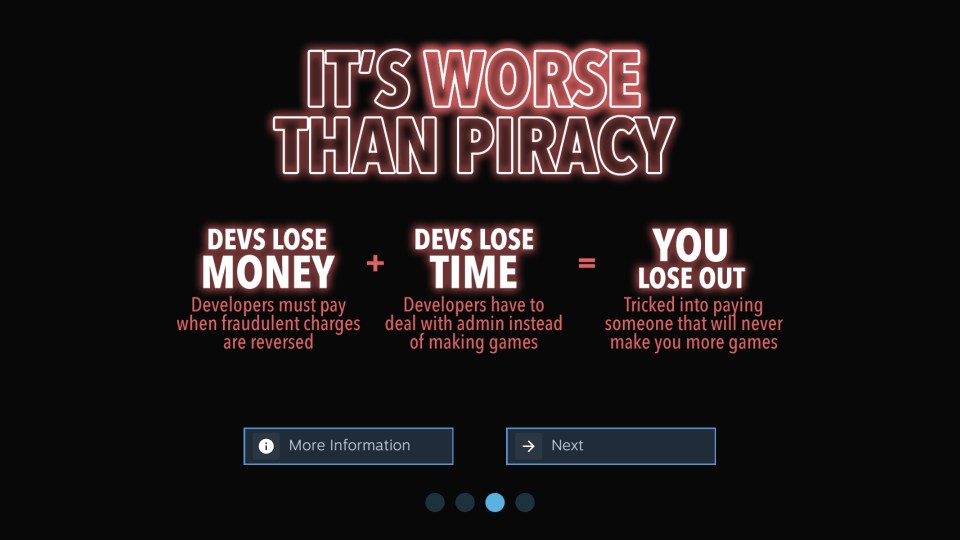 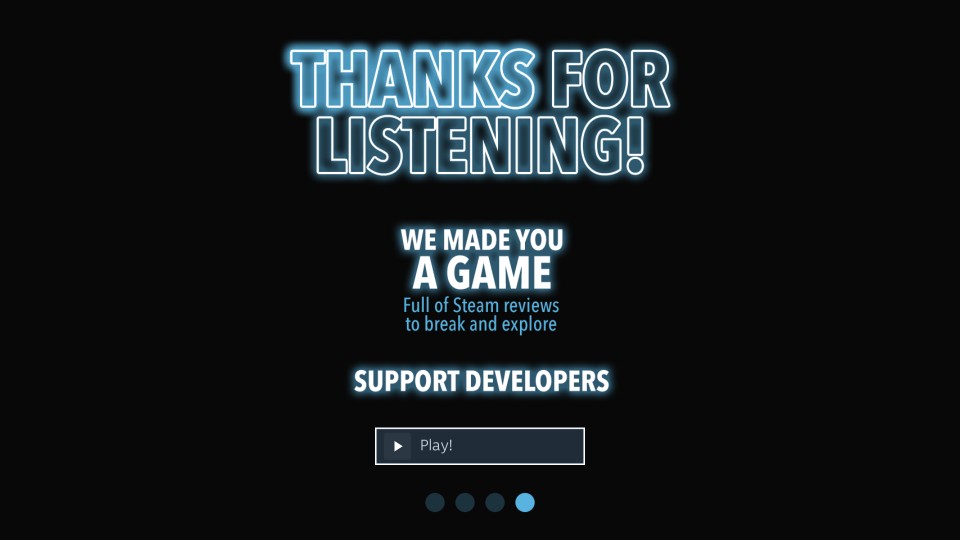 Drawkanoid: Review Breaker is a game about breaking random Steam reviews for other games apart with a hyper-fast projectile. It also makes fun of G2A and was intended to be distributed only to key scammers through a network of indie developers. People would buy what they thought were keys to indie games on G2A (or other key reseller sites) and end up with Review Breaker instead, which would explain why key reselling is bad and give them ideas for other games to actually pay for... Valve did not approve of this idea and shut the game down in December 2019 (https://store.steampowered.com/app/1193570/Drawkanoid_Review_Breaker). This exposed a bug in Steam's system and 19132 people downloaded the game for free using the bug when it should have cost them $100. Valve closed the bug and nothing else. There is a $1.9M bubble in the value of Steam collector's accounts on the websites that they brag about their collections on... This story keeps going, talk to me about it in person.