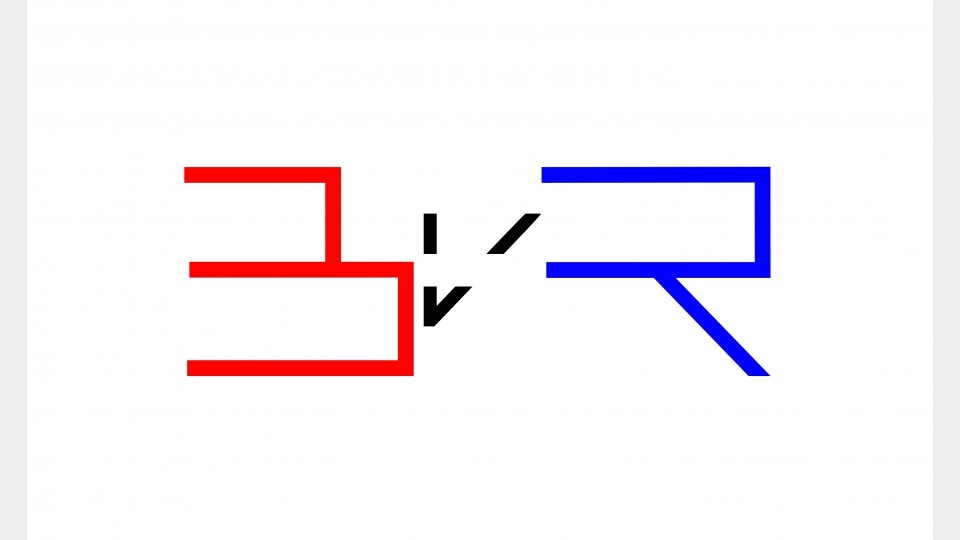 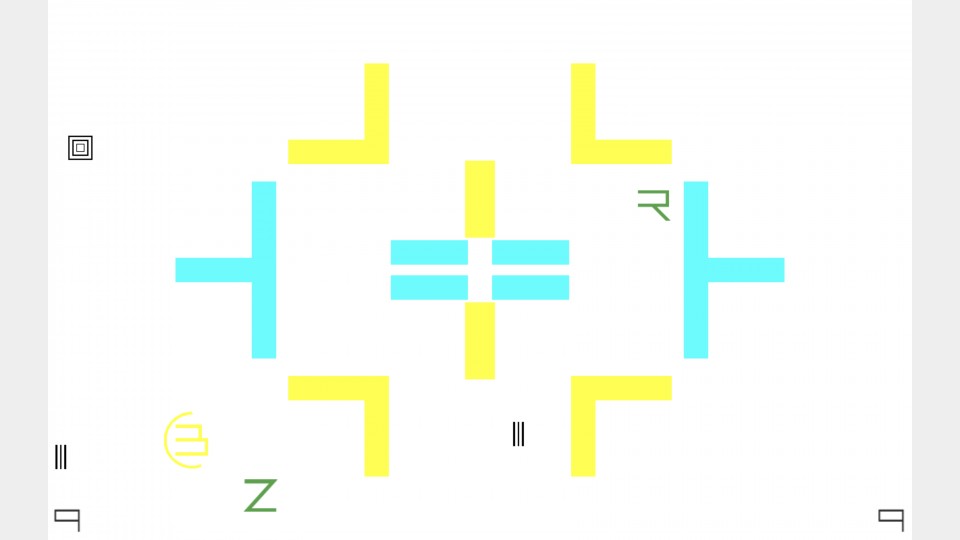 BvR is a local, two-player competitive game. One player wears blue-tinted glasses and the other wears red-tinted glasses. The differing colors of the glasses allows for an experimental mechanic where certain objects can be visible to one player but not the other, even though both players are looking at the same game space on the same monitor.

For example, acquiring the “color cloak” power-up causes a player’s avatar to change color so that it becomes invisible to their opponent. The power-up also switches to a different maze that is invisible to the opponent. This means the two players’ avatars co-exist in the same game space, but see and interact with different obstacles.

The gameplay takes inspiration from the 1970s Atari tank game, Combat. The color filtering technique is an idea conceived by Ian Schreiber and used with his permission.